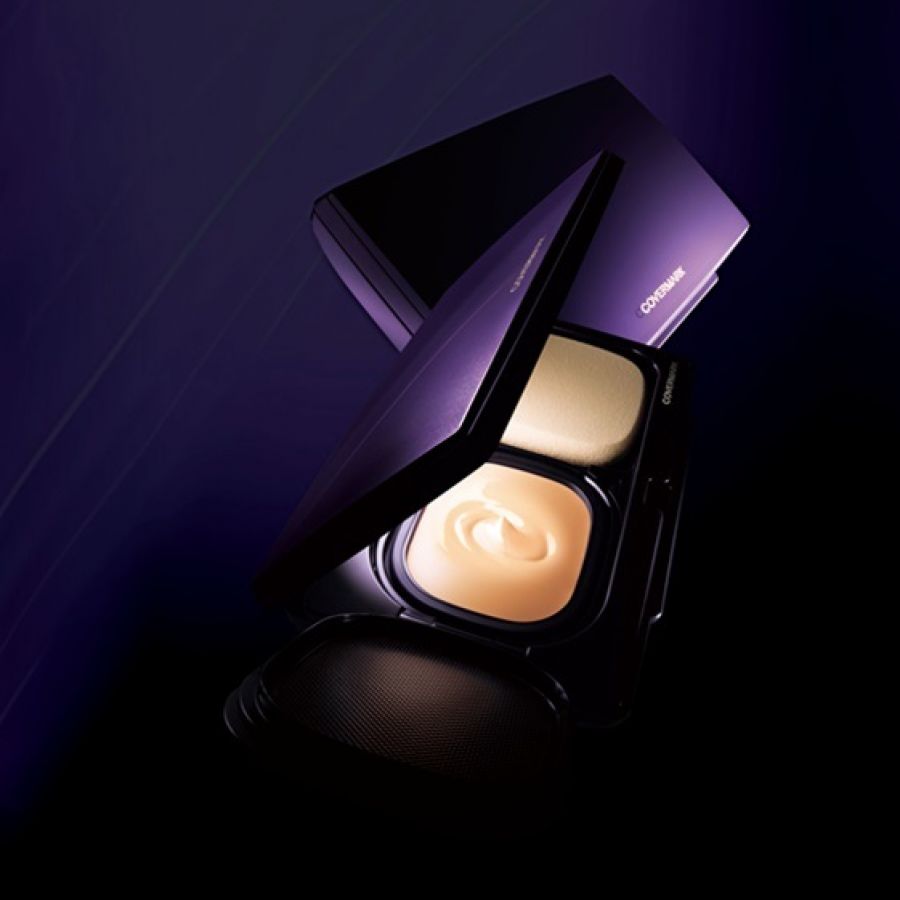 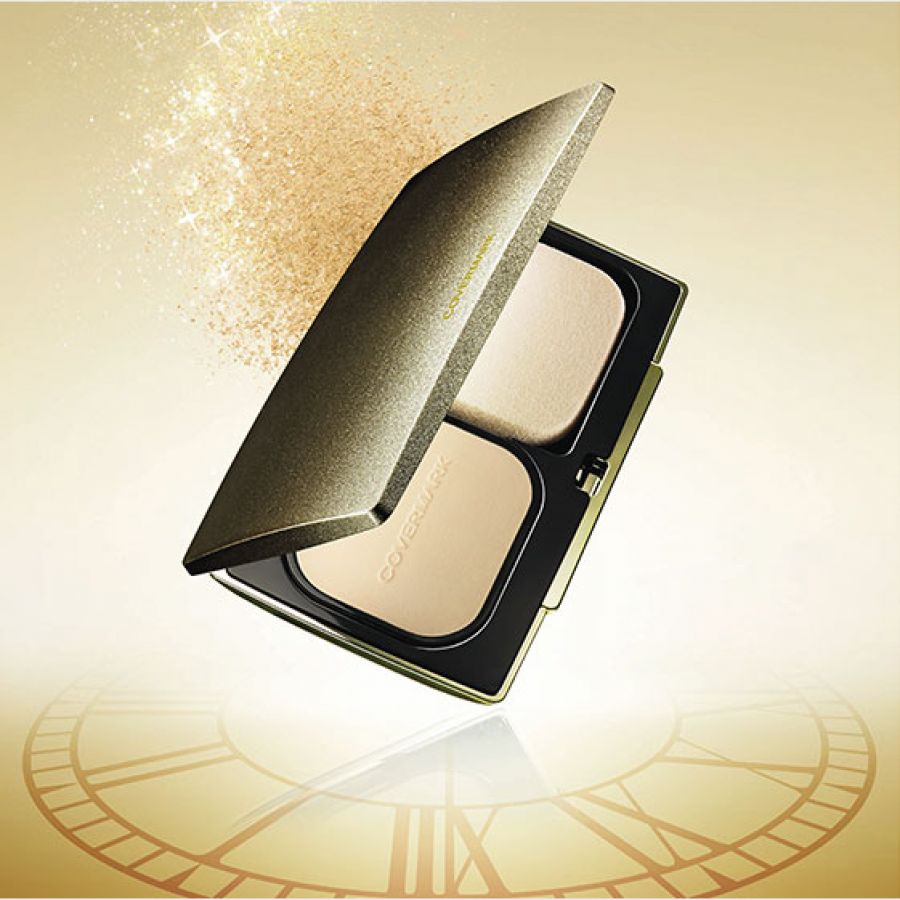 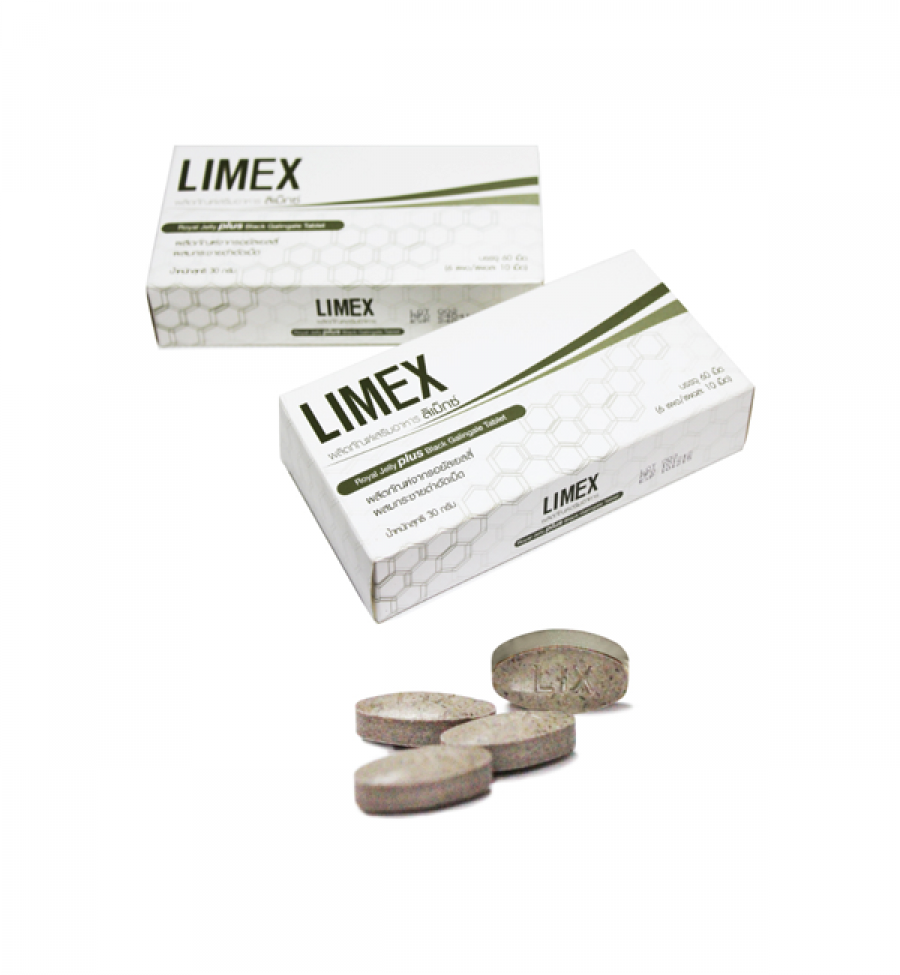 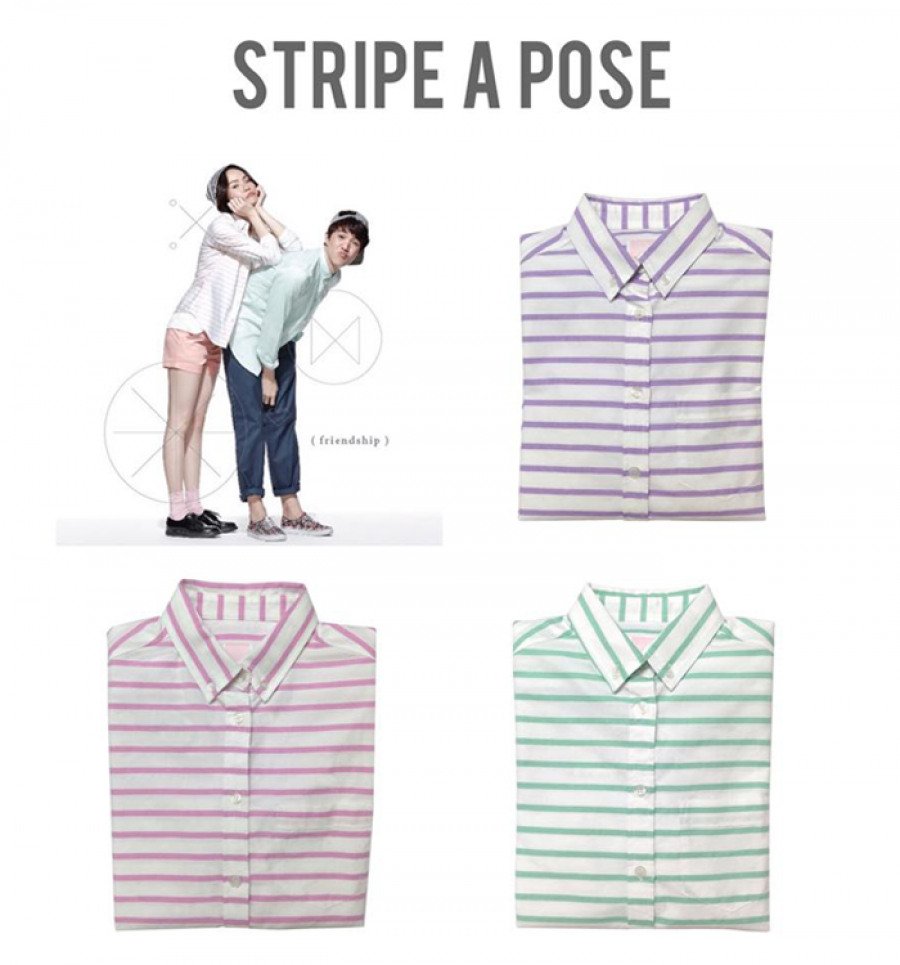 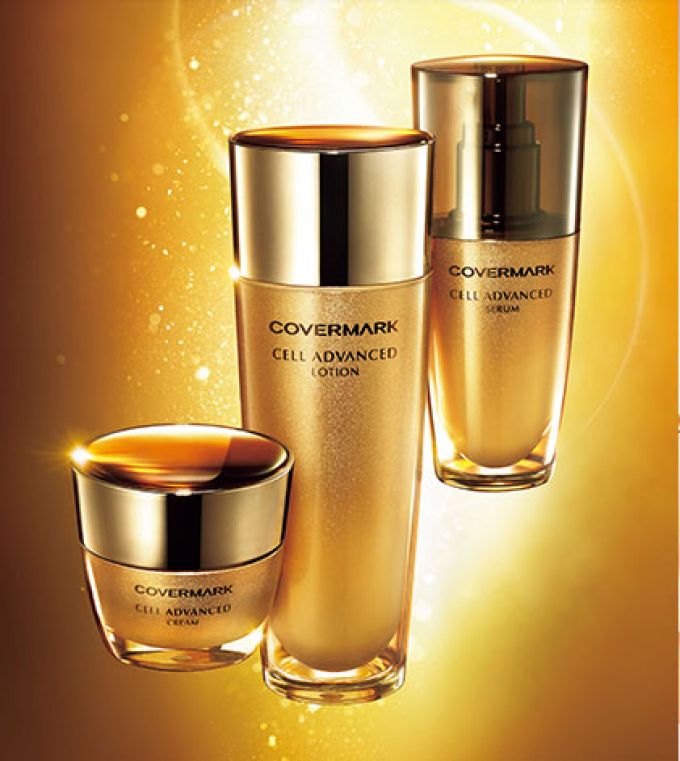 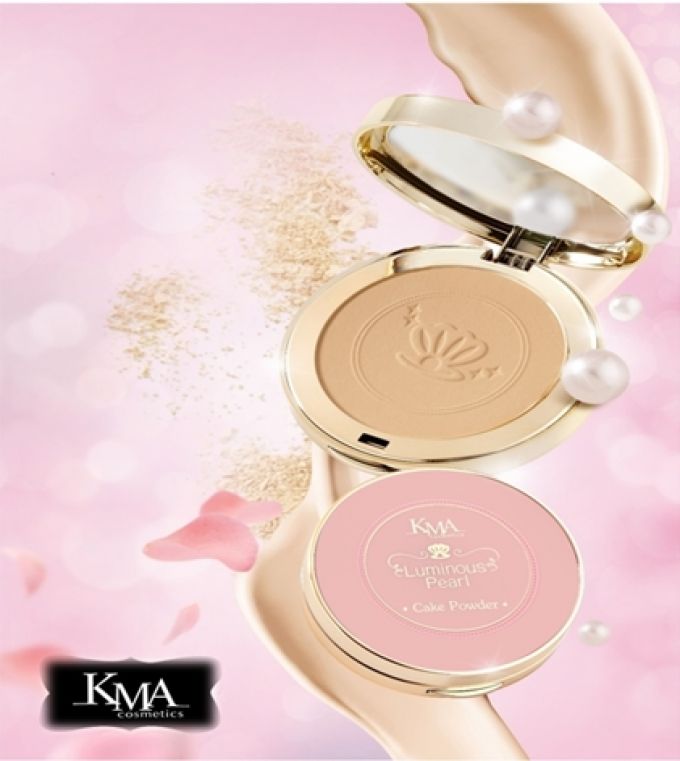 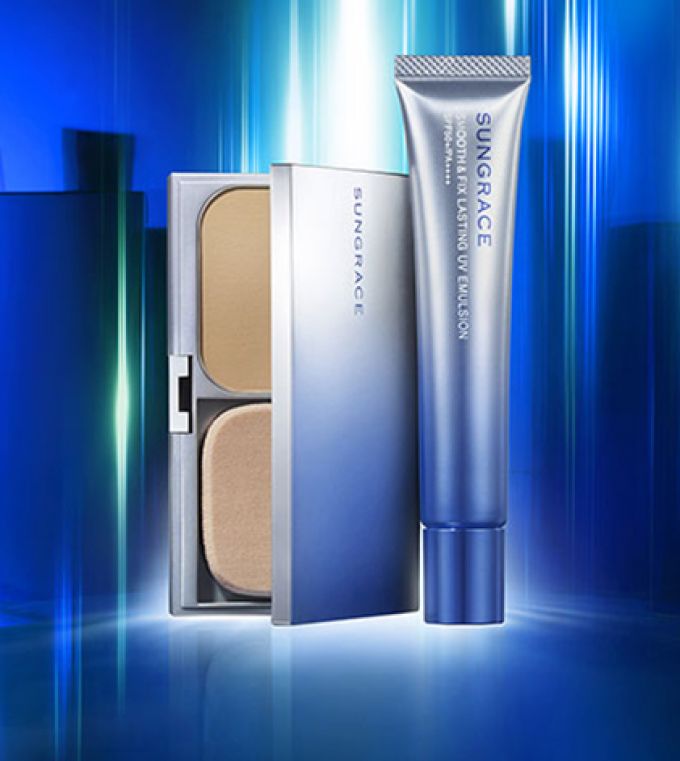 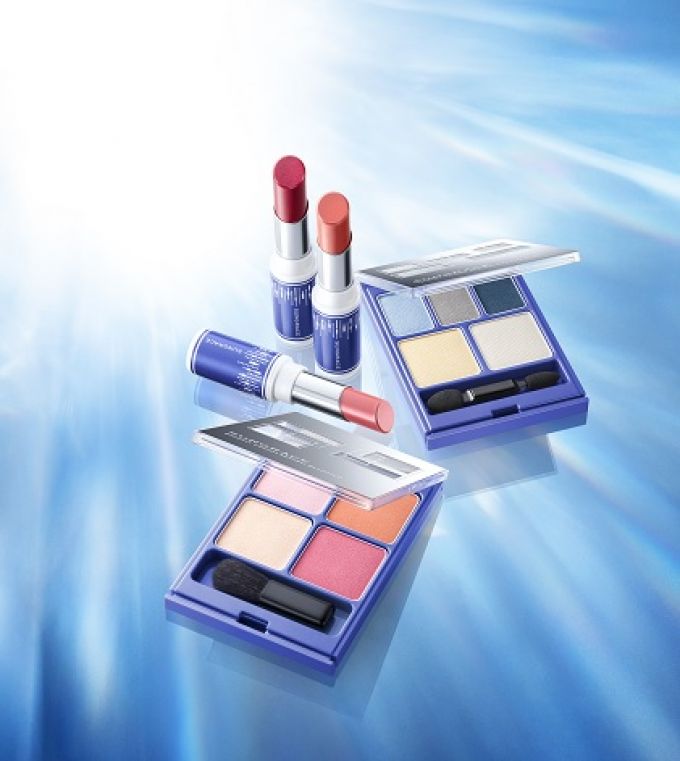 In the beginning, the Company was named “O’Leary Covermark Center Company Limited” as for distributing the O’Leary Covermark Cosmetic. The Company has opened the beauty service center so as to counsel the product knowledge and service to customer. In addition, the Company has defined the distributive channel in both department store and salon with the "care of after sales" strategy continually; particular there has arranged the promotion team for supporting each sell place by the product demonstration, service and introduce so as to cause the reliance and product admitting of customer that makes the name of O’Leary Covermark Cosmetic to be widely well known and induces the successful to the Company all along.